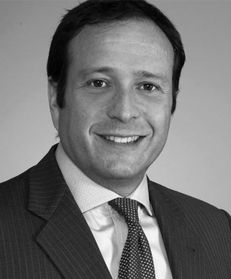 Scott S Balber is the managing partner of Herbert Smith Freehills’ New York office and is the US head of investigations and financial services litigation for the firm. As a litigator and trial lawyer with more than 25 years of experience, Scott’s practice focuses on internal investigations, securities and financial services litigation, and white-collar criminal defence. Scott has first-chaired more than 50 jury and bench trials and he has appeared in the United States Supreme Court and in state and federal trial and appellate courts throughout the United States. He has also represented clients in connection with investigations before both chambers of the United States Congress. Scott has been recognised as a ‘Notable practitioner’ in the areas of corporate investigations and employment in Chambers Global. He is also recognised in Benchmark: Litigation as a ‘New York: Local Litigation Star’ in the areas of competition and antitrust, professional liability, commercial litigation and securities litigation; and from 2009 to the present he has been named in the Super Lawyers list.