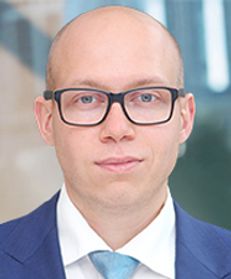 Roman Butenko is an associate in Baker McKenzie’s Moscow office and a criminal advocate admitted to the Moscow city bar. He specialises in the area of anti-bribery compliance and investigations, criminal law and dispute resolution. Roman spent around one year in the Washington, DC office of Baker McKenzie, where he advised and assisted clients on various anti-bribery compliance matters. He also gained the unique multicultural experience of advising and representing clients across Central Asian jurisdictions during his over two year-practice in Almaty, Kazakhstan. Roman has a PhD in law and is a visiting lecturer at the Russian Ministry of Economic Development, as well as at a number of leading Russian universities, where he lectures on anti-corruption compliance matters. In 2019, Roman co-authored a major research paper for Baker McKenzie on the topic of corporate anti-corruption enforcement in Russia.