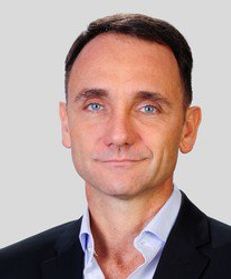 Pedro Serrano Espelta is a partner at Marval, O’Farrell & Mairal and has been a member of the firm since 1997. He is the head of Marval’s compliance, anti-corruption and investigations practice and has led numerous local and international investigations in the field, including asset tracing and recovery cases. He also has extensive experience in corporate law, mergers and acquisitions, and oil and gas.As the Argentine representative to the International Organization for Standardization in 2016, he participated in the preparation of the Anti-Bribery Management standard 37001.Pedro received his law degree from the National University of the Littoral in 1992. He was a visiting scholar at the University of California at Berkeley from 1993 to 1995 and received a master of laws degree (LLM) from the University of California, Los Angeles, in 1997.He was foreign associate at the law firm The Americas Law Group in San Francisco, California, from 1993 to 1996, where he worked on complex international agreements.Pedro is a frequent writer in specialist publications and a regular speaker at international conferences and seminars on issues relating to his expertise.He is a member of the Buenos Aires Bar Association and is ranked by Chambers Latin America as a top practitioner in the field.