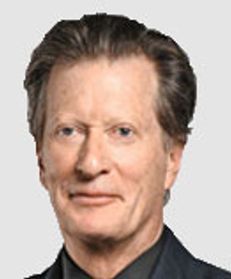 Paul Gully-Hart is of-counsel (as of 2021) in Schellenberg Wittmer's dispute resolution group in Geneva, where he heads the white-collar crime and compliance group.

Paul is well versed in all aspects of common law and has developed a strong practice in complex litigation matters, including banking and commercial disputes that frequently involve an international component as well as multi-jurisdictional aspects. Paul is highly specialised in a broad range of areas including asset tracing and recovery, international legal assistance in criminal and regulatory matters, advice on compliance issues, sanctions law, corporate investigations and defence work in white-collar cases.

Examples of Paul Gully-Hart's expertise includes: senior counsel to a well-known Swiss industrialist and philanthropist, who has been involved in major Italian criminal proceedings, as a result of the use of asbestos in asbestos-cement industrial plants operated by his former group of companies in Italy; representation of a major digital vendor in the context of Swiss criminal proceedings and acting for a prominent Egyptian businessman listed by the Swiss government and whose Swiss assets have been frozen in the context of criminal investigations related to the Arab Spring; the Client has been entirely vindicated and his assets released.

Paul Gully-Hart is a former chairman of the business crime committee of the International Bar Association, where he still remains active. He speaks regularly at international conferences and seminars on topics within his areas of expertise.