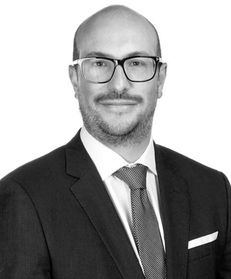 Pablo Fautsch is a partner of Von Wobeser y Sierra and has more than 15 years of experience in litigation, arbitration, anti-corruption and compliance, and bankruptcy and restructuring. He is part of the automotive and manufacturing and pharmaceutical and life sciences industry groups. Pablo has participated in multiple arbitrations, both national and international, under the rules of different organisations. He has also taken part in complex commercial, administrative and amparo proceedings before local and federal courts and before the Mexican Supreme Court of Justice. Pablo frequently advises foreign clients and firms on international litigation. He has also participated, together with other lawyers of the firm, in various international anti-corruption investigations, in both Mexico and Central America. He is licensed to practise law in Mexico and New York. He has been recognised by The Legal 500 and Leaders League, among other publications.