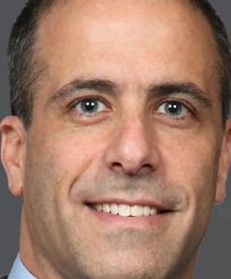 Ori Lev is a partner in Mayer Brown’s Washington, DC, office. He concentrates his practice on representing financial institutions and other companies in government enforcement matters, internal investigations and litigation, and providing regulatory advice and counsel on economic sanctions and federal consumer financial law. Ori has an extensive regulatory enforcement background, both at the US Treasury Department’s Office of Foreign Assets Control (OFAC), where he led the Office of Enforcement and served in other leadership positions, and at the Consumer Financial Protection Bureau, of which he was a founding member and where he served as a deputy enforcement director.Ori has led internal investigations, helped companies respond to OFAC subpoenas, drafted licence applications and self-disclosures to OFAC, and provided counsel on the applicability of OFAC regulations to a wide range of business conduct. In 2019, Ori was identified as one of the 25 ‘most respected sanctions lawyers’ in Washington, DC, by Global Investigations Review.While serving as senior adviser and then head of enforcement at OFAC, Ori was involved in OFAC’s early dollar-clearing and wire-stripping cases, oversaw and reorganised OFAC’s enforcement function and participated in major policy decisions. He was the also principal drafter of OFAC’s Economic Sanctions Enforcement Guidelines.