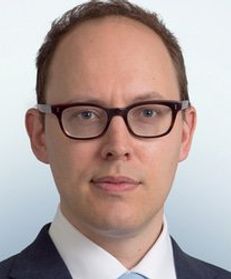 Oliver is a partner in the firm’s London-based international arbitration practice. He has a broad practice advising and representing corporates and state governments in disputes under commercial contracts and investment treaties. He has experience across a broad range of sectors including energy (oil and gas and renewables), finance, private equity, defence, satellite communications, industrials, pharma, biosciences, healthcare and leisure/entertainment. He has appeared as oral advocate before arbitral tribunals and in the English courts, where he holds higher rights of audience. His recent publications include the “Arbitration and ADR” volume of the Encyclopaedia of Forms and Precedents, which contains a new commentary on the Arbitration Act 1996. He is recognised in The Legal 500’s UK International Arbitration Powerlist, and for the past two years he has been ranked as a Next Generation Partner for international arbitration in The Legal 500 and recognised as a Future Leader in the partners section of Who’s Who Legal.