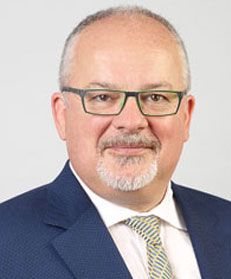 Milos Barutciski has represented Fortune 500 clients and companies listed on the Toronto Stock Exchange, the New York Stock Exchange, NASDAQ, European and Asian stock exchanges in anti-corruption, sanctions, export control, cartel, government procurement, money-laundering and other regulatory investigations and compliance matters. He has represented clients in investigations by the Royal Canadian Mounted Police, the Canada Border Security Agency, the Competition Bureau, the Ontario Securities Commission and other agencies, including investigations by the US Department of Justice, the US Securities and Exchange Commission and the European Commission. Milos has represented clients in several World Bank corruption investigations and has appeared as counsel before the Bank’s Sanctions Committee. Milos is a founding member of the Task Force on Bribery and Corruption of the Business and Industry Advisory Committee to the OECD in respect of the 1997 Anti-Bribery Convention. He also advised the government of Canada with respect to the drafting of the Corruption of Foreign Public Officials Act. From 1996 to 1999, Milos was engaged by the World Bank to advise on regulatory reform in the Middle East and Africa. He is a member of the executive board of the International Chamber of Commerce. He is called to the Bars of Ontario and Quebec.