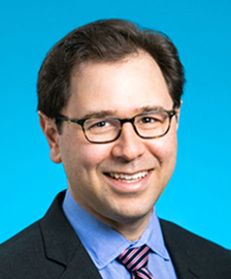 Michael W Ross is a litigation partner in Jenner & Block’s complex commercial litigation and securities litigation practices. Michael maintains a demanding commercial litigation practice that has taken him across the country and the globe, handling court cases and arbitrations, as well as criminal enforcement matters and investigations. Recognised as a ‘rising star’ in business litigation by New York Law Journal and Super Lawyers, he represents companies in disputes in industries as diverse as financial services, media and manufacturing, and handles matters across a wide array of legal areas, including commercial contracts, securities law, antitrust and intellectual property. He has significant experience in government and internal investigation, and was a leader on the team monitoring Credit Suisse AG following the bank’s settlement with the New York Department of Financial Services, and played a key role in the team monitoring numerous firearms dealers who were sued by The City of New York. Michael also maintains an active pro bono practice and co-chairs the firm’s Pro Bono Committee. He has defended immigrant children against deportation and led teams that have helped numerous children remain safely in the United States. Other high-profile pro bono matters include a challenge to the New York Police Department’s warrant system that resulted in a six-figure settlement and a successful effort to reduce the sentence of a reformed teenage offender.