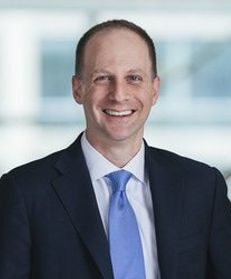 Michael Bresnick is a partner in Venable LLP’s Washington, DC, office, serving as chair of the financial services investigations and enforcement practice. He advises executives, directors, banks and other financial services companies in anti-money laundering, consumer protection, and other civil and criminal investigations and enforcement actions by a variety of government agencies. He also recently served as the independent monitor for Deutsche Bank AG following the bank’s US$7.2 billion settlement with the US Department of Justice (DOJ) regarding the sale of residential mortgage-backed securities.

Mr Bresnick previously served as executive director of President Obama’s Financial Fraud Enforcement Task Force within the DOJ. In that role he worked directly with US Attorney General Eric Holder and other leaders throughout federal and state government to lead the largest interagency coalition ever assembled to combat financial fraud.

In total, Mr Bresnick spent 10 years in the DOJ (where he also served as a supervisor in the Criminal Division’s Fraud Section and as Assistant US Attorney in the US Attorney’s Office for the Eastern District of Pennsylvania), leading 16 federal jury trials and representing the government before the United States Court of Appeals for the Third Circuit on numerous occasions.