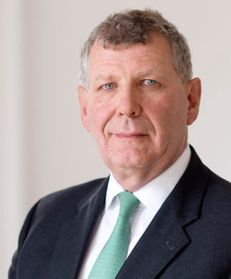 Michael Drury is a partner at BCL with a diverse practice, ranging from extradition to representing individuals in regulatory proceedings brought by the FCA; acting in criminal investigations by the SFO; and representing individuals in arenas as wide ranging as the Metropolitan Police investigation into the alleged involvement of British officials in the transfer of individuals to Libya under the regime of Colonel Muammar Gaddafi. Michael is also a leading expert on surveillance and investigatory powers (as well as information law and cybercrime/cybersecurity) advising a number of corporates (UK and overseas) about their obligations under the UK regime and its interaction with the regimes overseas, as well as crisis management after data loss incidents.