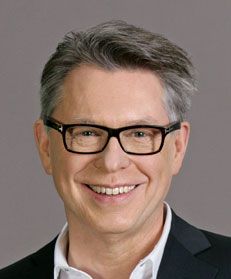 Founding partner of Łaszczuk & Partners, counsel and arbitrator. For over 30 years he has been advising and representing domestic and international clients in arbitration and litigation.

He has created www.arbitration.pl, a comprehensive source of information on arbitration in Poland.