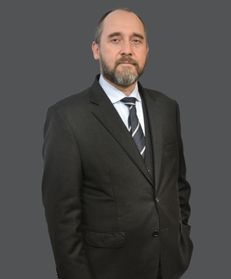 Luis Adams is a partner of the litigation, arbitration and compliance practices of Tauil & Chequer Advogados.

As attorney general, Adams conducted major cases in the judiciary, being responsible for coordinating the environment agreement between the Brazilian government and Samarco, Vale and BHP.