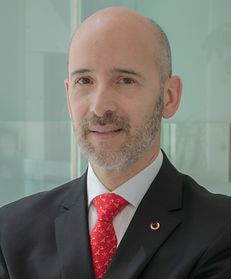 For more than 35 years, Luis Enrique Graham has represented companies in complex dispute resolution procedures. He also counsels clients in connection with anti-corruption regulations, including the Foreign Corrupt Practices Act (FCPA) (and other US regulations), local anti-corruption regulations in Mexico and other international instruments, and has conducted several FCPA investigations in Mexico and Latin America.

Luis Enrique is the only Mexican attorney recognised as an outstanding investigations practitioner by Who’s Who Legal: Investigations. Luis Enrique has contributed to significant publications including the Latin American Investigations Guide 2019 (Hogan Lovells). He is former president of the Mexican Bar Association and is a member of its disciplinary board. He has been member of the advisory committee of the Ministry of Public Affairs (2011–2012) of the Mexican government.