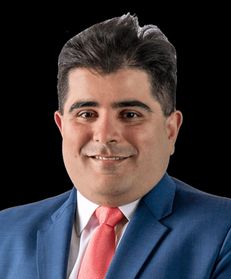 Kabir Singh is a partner in the international arbitration and dispute resolution practice of Clifford Chance. He specialises in complex cross-border disputes with a focus on India, Indonesia and South East Asia. His client roster includes large multinational corporations, international banks and financial institutions with a presence across the Asia-Pacific region.