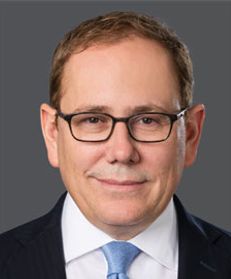 Jason is highly regarded by US and foreign authorities. He has worked with or against nearly every major US Attorney’s Office, many components of DOJ’s Main Justice, the Securities and Exchange Commission, other US law enforcement and regulatory agencies, and foreign authorities and multilateral development banks across the globe. Before joining Mayer Brown, Jason chaired another major firm’s global investigations and white collar criminal defense practice. From 2007 to 2017, he served as a federal prosecutor, both in the Department of Justice’s Criminal Division—where he led many of the Department’s most cutting-edge cross-border white collar investigations—and as an Assistant US Attorney in the Southern District of Florida.