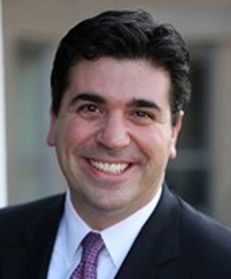 Glen G McGorty is a partner in Crowell & Moring LLP’s white-collar and regulatory enforcement group, serves as the managing partner of the firm’s New York office, and is a member of the firm’s management board. Glen is an experienced trial lawyer who served almost 15 years as a federal prosecutor in the US Attorney’s Office for the Southern District of New York and the US Department of Justice in Washington, DC. Glen represents corporate entities and individuals in federal and state criminal and regulatory matters. Specifically, he represents clients in investigations conducted by grand juries, congressional committees, independent and special counsel, and international, federal and state law enforcement and regulatory agencies, as well as corporate internal organisations.

In 2014, Glen was appointed by the US District Court for the Southern District of New York to serve as the independent monitor of the New York City District Council of Carpenters and related Taft-Hartley benefit funds. In 2021, Glen served as part of the monitor team appointed by the US District Court for the Eastern District of Michigan to monitor the United Automobile, Aerospace, and Agricultural Implement Workers of America, where he specifically focused on the implementation of the union-wide referendum on the method of election of the union’s leaders, and the subsequent direct election system mandated by the referendum results.