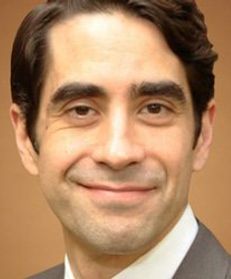 Evan Norris is counsel in Cravath’s litigation department and a former federal prosecutor. His practice focuses on advising US and multinational companies, board members and senior executives with respect to government and internal corporate investigations, criminal defence, regulatory compliance and related civil litigation. An experienced trial and appellate lawyer, Mr Norris represents clients in matters concerning the Foreign Corrupt Practices Act, commercial bribery, antitrust laws, anti-money laundering controls, economic sanctions and cybersecurity, with particular emphasis on cross-border, multi-jurisdictional investigations.Prior to joining Cravath, Mr Norris served for 10 years as an assistant US attorney in the US Attorney’s Office for the Eastern District of New York, where he conducted and supervised the prosecution of a range of white-collar cases, including corruption, corporate fraud, criminal tax, cybercrime and export control cases. Most recently, he served as director of the Department of Justice’s FIFA Task Force and the lead prosecutor of the ground-breaking FIFA case, spearheading a global investigation of corruption in international soccer in one of the most significant prosecutions ever brought by the Department.Mr Norris received his BA magna cum laude in political science from Columbia College in 1999 and his JD from Harvard Law School in 2002. After graduating from law school, Mr Norris clerked for Judge Richard M Berman of the US District Court for the Southern District of New York.