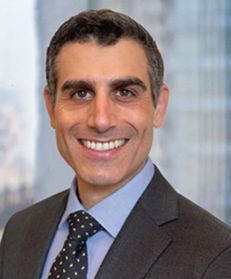 Douglas S Zolkind is a litigation counsel in the New York office of Debevoise & Plimpton LLP. He has extensive trial experience and focuses his practice on whitecollar criminal defence, government investigations and internal investigations. He defends corporate and individual clients in criminal and regulatory enforcement matters around the world.