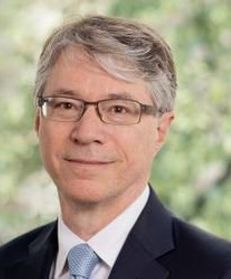 David Ogden is chair of WilmerHale’s government and regulatory litigation group. He served as the Deputy Attorney General of the United States from 2009 to 2010, and in that capacity played a role in developing and served as co-chair of the Health Care Fraud Prevention and Enforcement Action Team (HEAT), discussed in this Guide. He also served as the Assistant Attorney General for the Civil Division at the US Department of Justice from 1999 to 2001, where his responsibilities included supervising the US government’s enforcement of the False Claims Act.

In private practice, he handles major disputes, often with governments and government agencies, including False Claims Act and other enforcement matters in the healthcare and other industries. He recently served as a co-monitor of a major healthcare corporation and has spoken and written extensively on enforcement and compliance policy.