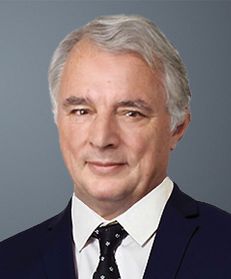 A former leading commercial silk for over 20 years, Charles Scerri’s expertise includes regulatory investigations and disputes, competition, class actions and a wide variety of matters in the energy and natural resources sector.

Charles is noted for his expertise is high-profile royal commissions. Noteworthy instructions include appearing for the Commonwealth Bank of Australia in the Royal Commission into Misconduct by Financial Institutions, and appearing on behalf of the Victorian government and various agencies of the state in the Royal Commission into Institutional Responses to Sexual Abuse of Children.