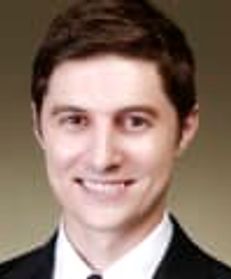 Arie Eernisse is a foreign attorney in the international dispute resolution practice group at Shin & Kim.

Arie has advocated on behalf of a diverse array of Korean and foreign clients in arbitration matters governed by the rules of the KCAB, ICC, HKIAC, SIAC and other institutions. Arie has been involved in disputes about mergers and acquisitions, sale of goods, resource exploration, construction, financial investments, intellectual property, military and defence procurement, tortious conduct and more.

Arie is a Fellow of the Chartered Institute of Arbitrators and an active member of the International Bar Association, International Council on Commercial Arbitration and KCAB Next.

Prior to joining Shin & Kim, Arie served as a law clerk to a federal judge at the US Court of International Trade in New York City. At Duke University School of Law, Arie was a staff editor of the Duke Journal of Comparative & International Law.