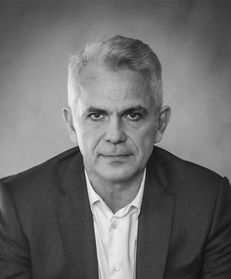 Between 1996 and 2007, he was a Federal Lawyer, having held several positions, such as National Secretary of Justice, Director of the Department of Asset Recovery and International Cooperation (DRCI) of the Ministry of Justice, Deputy Attorney General of the Union, member of the Council of Financial Activities Control (COAF) and Coordinator of the National Strategy to Combat Corruption and Money Laundering (ENCCLA).

In 2008, he entered the private sector working in the areas of Corporate Criminal, Administrative and International Law and Corporate Ethics. ​

Doctor in International Law from the University of São Paulo (USP) and independent counselor of the Banking Self-regulation Council of the Brazilian Federation of Banks (FEBRABAN).