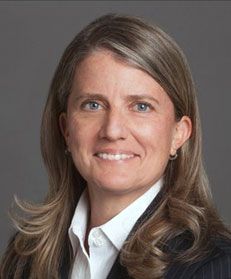 Anne represents companies and financial institutions, as well as their officers and directors, in criminal, civil and administrative investigations. She has extensive experience in crisis management, internal investigations and enforcement matters across a variety of industries, including financial services, telecommunications, pharmaceutical/healthcare and government contracting. Anne was the US Attorney for the Western District of North Carolina from April 2010 to March 2015, where she led numerous high-profile, complex criminal and civil investigations, including a public corruption case involving the former mayor of Charlotte, the national security case against former general and CIA Director David Petraeus, various securities and financial fraud cases, as well as significant matters in the mortgage-backed securities industry. Previously, Anne was an Assistant US Attorney in the Western District of North Carolina, including a detail to the Regime Crimes Liaison Office in Baghdad to assist the Iraqi Special Tribunal investigation into international humanitarian crimes committed by members of Saddam Hussein’s regime. Anne received a law degree from the University of North Carolina School of Law, a master of public administration degree from the University of North Carolina at Chapel Hill, and a bachelor of arts from the University of North Carolina at Charlotte.