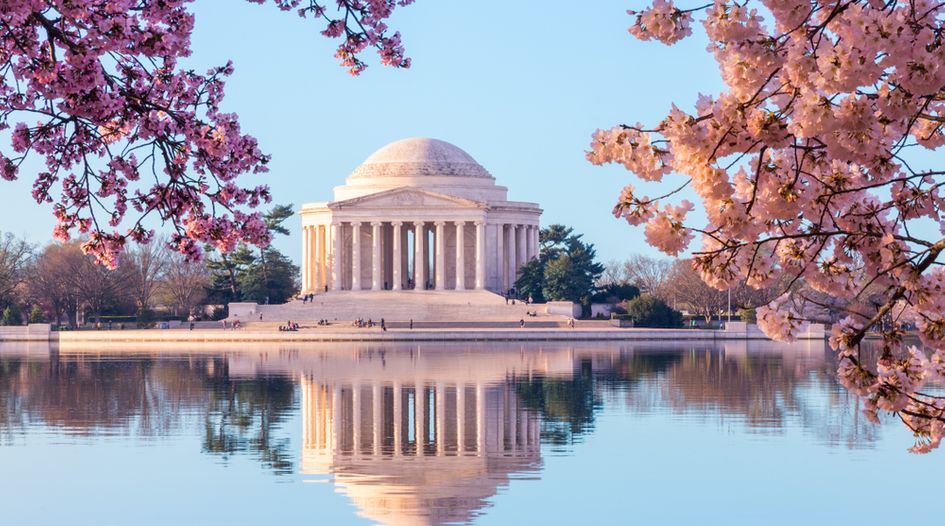 In another change from previous years, the GIR editorial team is inviting firms, companies and agencies to submit nominations for the Services to Diversity Award, previously handed out at our annual Women in Investigations event. The award will recognise an individual or organisation for their efforts towards building a more inclusive environment. Previous honourees include Karen Popp at Sidley Austin and Elizabeth Robertson at Skadden Arps Slate Meagher & Flom.

We plan to announce the recipients at the GIR awards ceremony in Washington, DC, on 9  November.

Practitioners and experts have until 20 July to submit nominations, which can be sent to GIR’s editorial team on a strictly confidential basis, for the following categories:

Investigations Consultancy of the Year:  an audit firm or technology consultancy that has carried out consistent, invaluable and case-winning work during major investigations over the past 12 months.

Each firm can make only one submission containing a maximum of three nominations per category. In addition we welcome submissions from individual readers.